Things have been a little crazy lately with selling our house and moving into the new home.

Our move didn’t go as planned (the closing date was pushed back a week) and we had been camping out in our old house’s living room on an air mattress and deck chairs with a cooler of food until yesterday when we finally got to move into our new home. Yay! 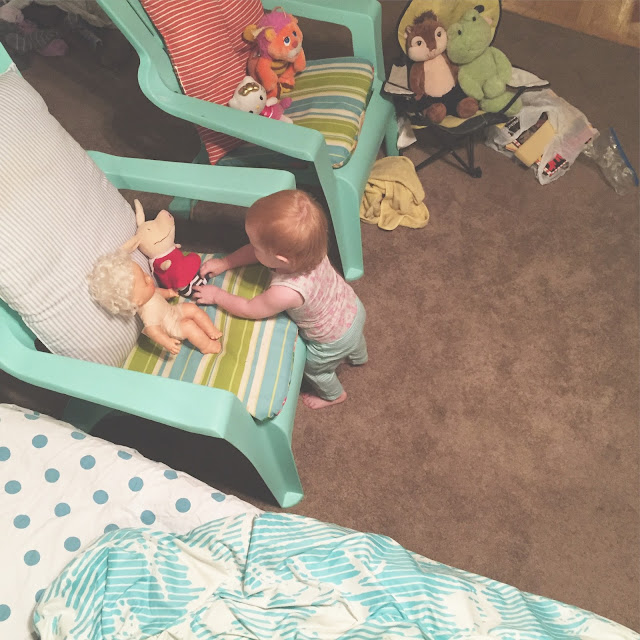 I feel like we’ve been living in chaos for the last four weeks, but am so glad we are finally able to start settling into our new home. Even if I am looking at our dryer in the middle of the living room as I type this. Ha.

And I am just now finding the time (and internet connection) to post all of the before and afters of the deck my hubby Ted built at the house we just sold. Better late than never, I guess.

Our old deck was pretty small and definitely showing it’s age. It also didn’t work with the cliff in the backyard at all. We decided to build a new deck before we tried to sell the house.

Here are some photos of the yard and deck last year. Can you say EYE SORE?? 🙂 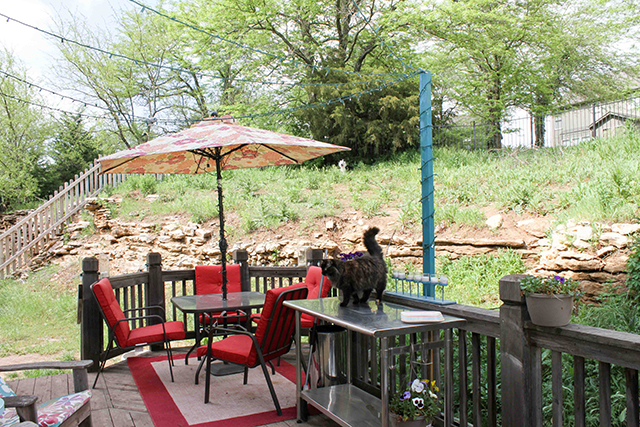 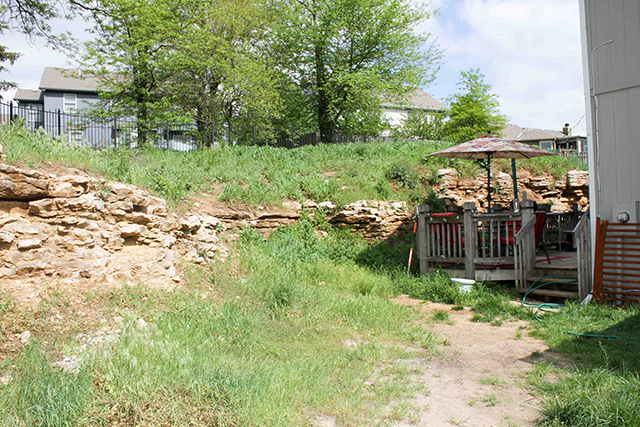 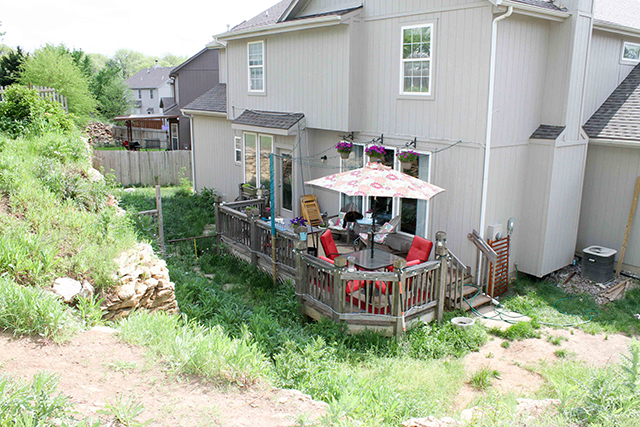 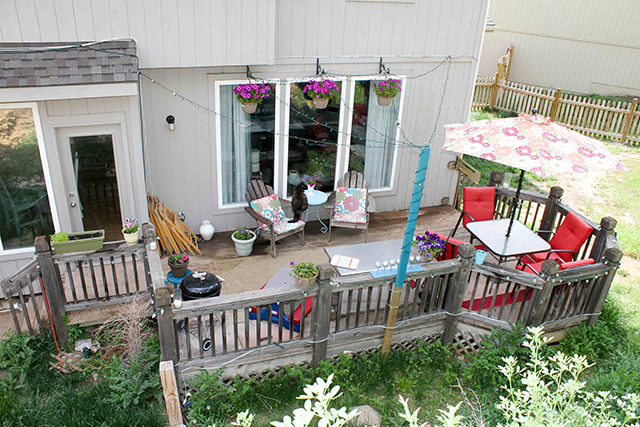 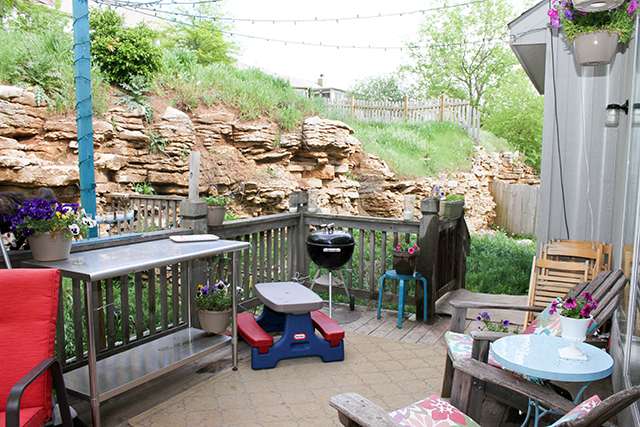 I know. And looks at the overgrown lawn and weeds. I can hardly look at it, ha.

Ted hadn’t built a deck before, but he knew the basics, and taught himself the rest. He’s awesome like that!

We knew the biggest hurdle was going to be to build the stairs over the cliff to actually make the top half of the back yard useable.

Here are some in process DIY deck build photos

And about 2 weeks later the top was finished. The deck doubled in size and worked with the cliff nicely.

Ted stalled out a bit trying to figure out the best way to attack the cliff stairs part. Thankfully our awesome and handy neighbor came over for an afternoon to help him get that part started. That helped Ted get over the hump, and to keep moving forward. 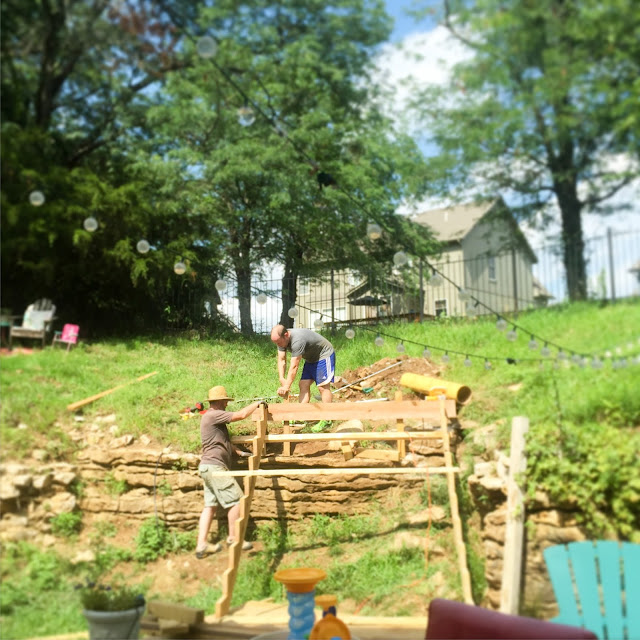 What also helped push him was receiving an offer on the house.

It wasn’t even back on the market yet, but someone wanted it, and gave us less than 4 weeks to finish the deck, find our new house, and close on everything. Nothing like pressure to keep one going! Ha.

I would have done a better job styling and staging the deck if all my decor stuff weren’t already packed up in our POD, but I tried. 🙂 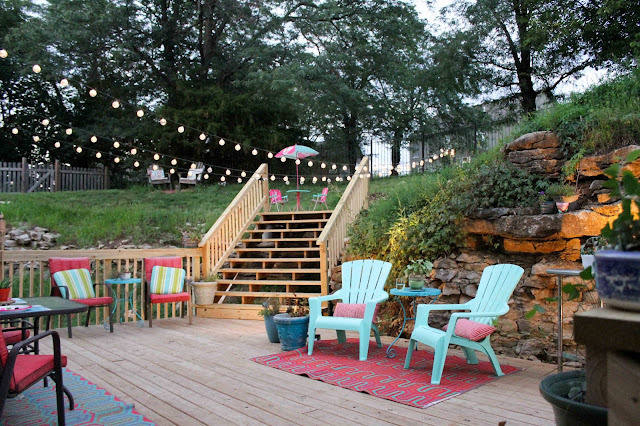 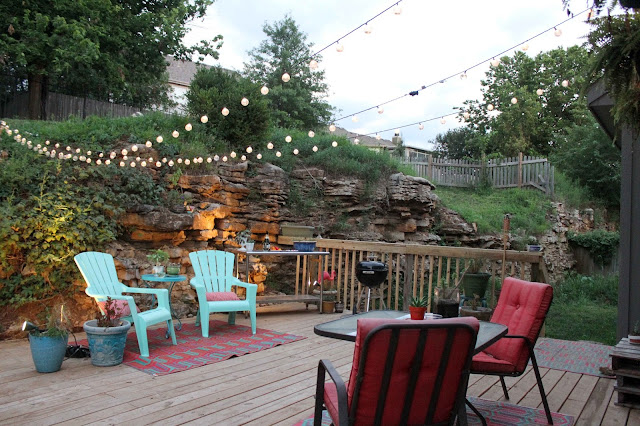 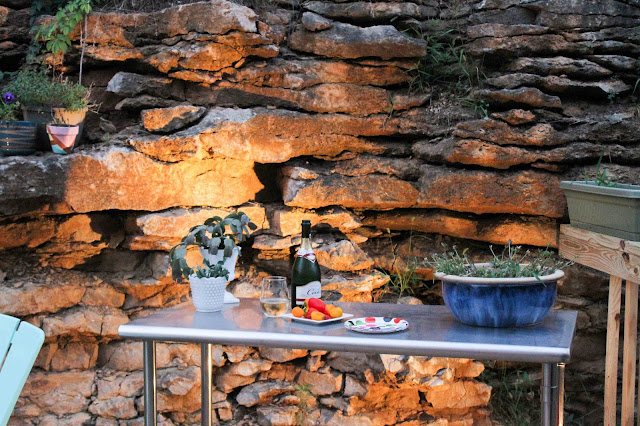 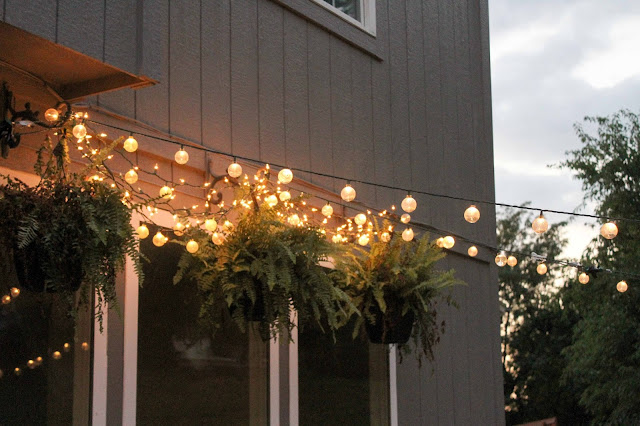 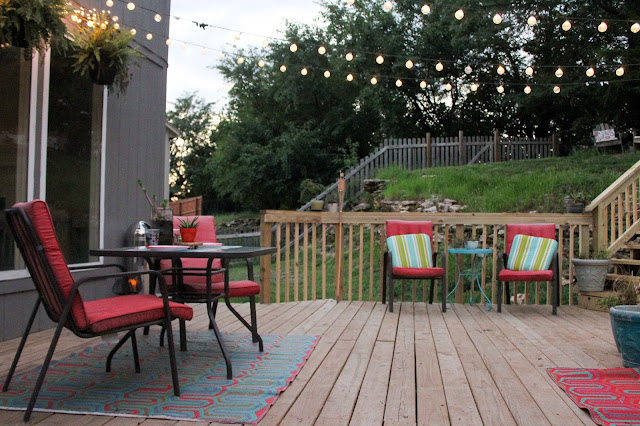 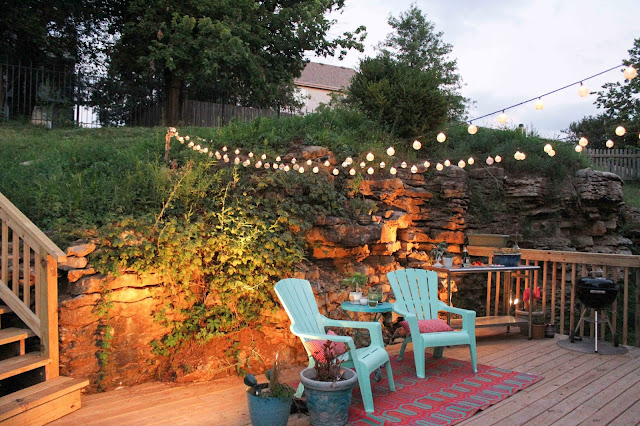 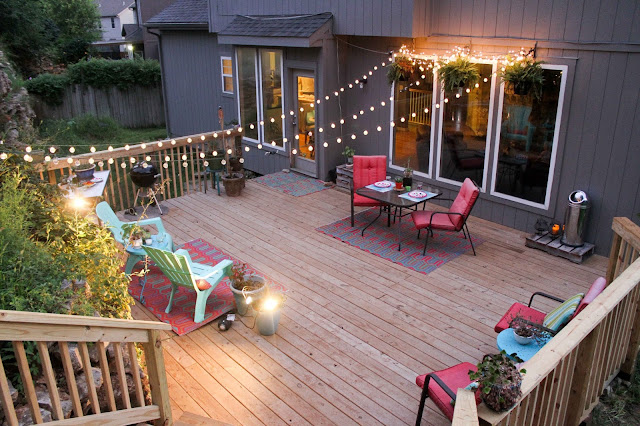 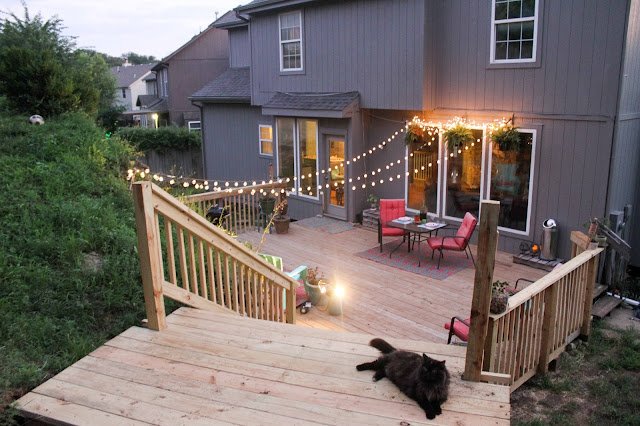 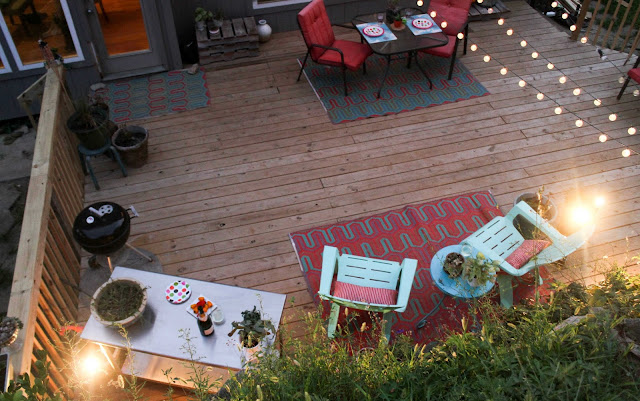 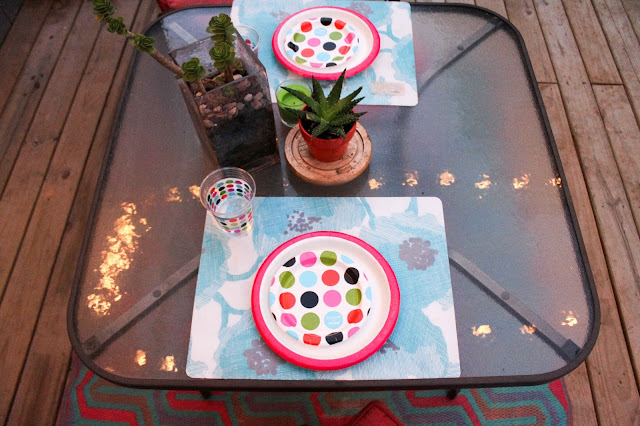 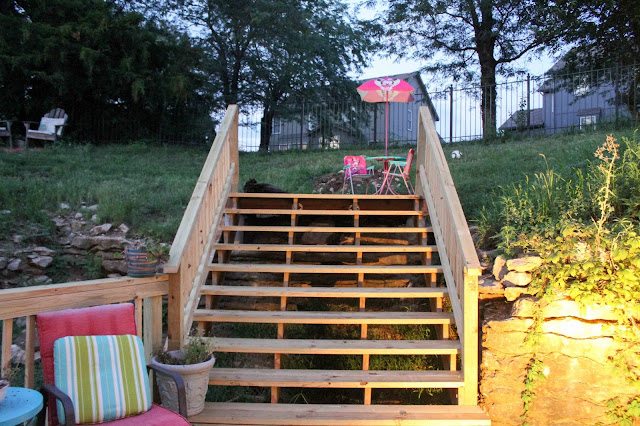 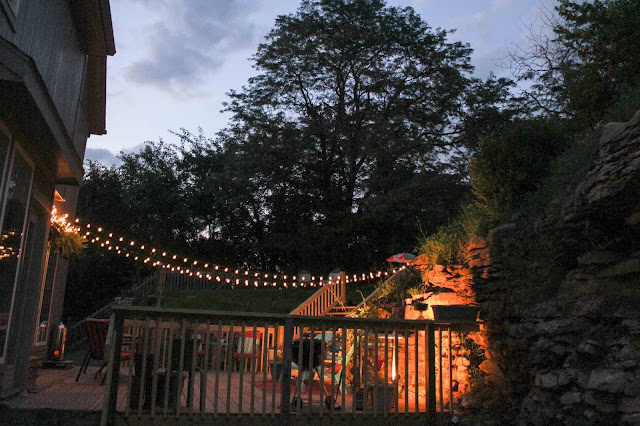 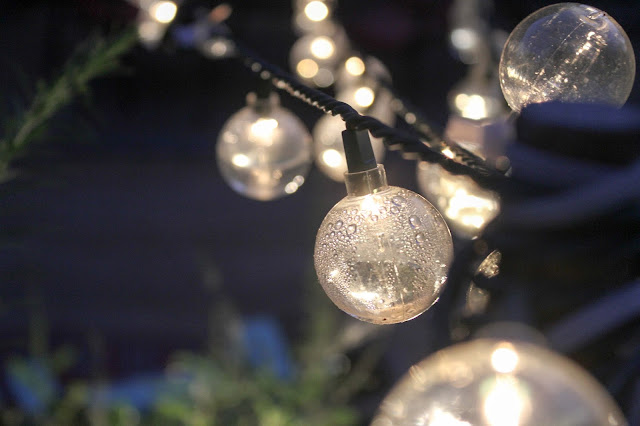 Thankfully our new house has a bigger deck and flat back yard. It would have been sad to go from this new deck to another one needing lots of love.  🙂

Hope everyone has a great weekend!

6 thoughts on “DIY DECK BUILD PROJECT – BEFORE & AFTER DECK PROJECT” 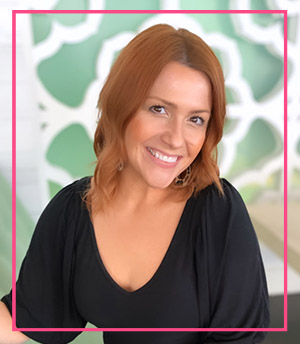 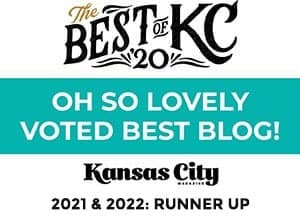 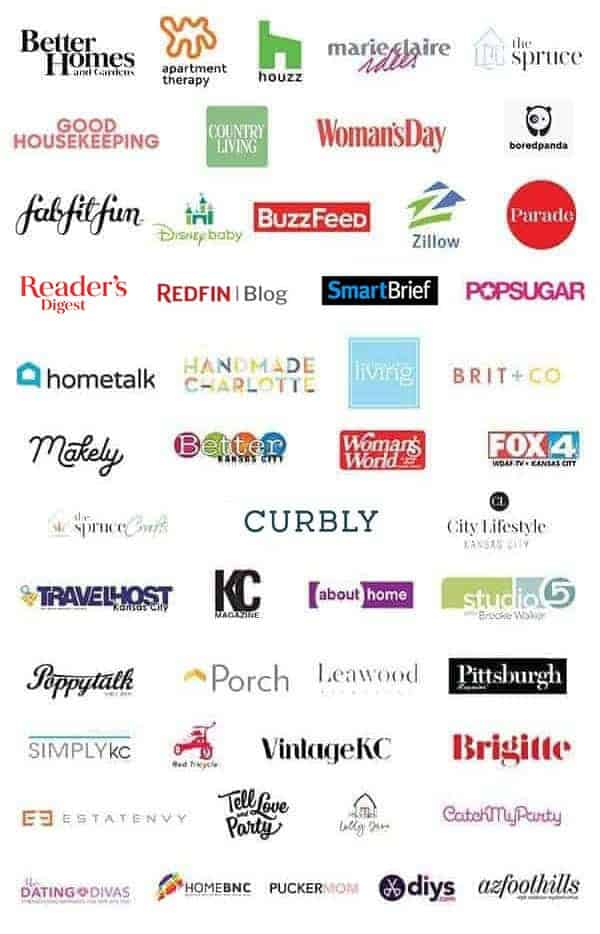 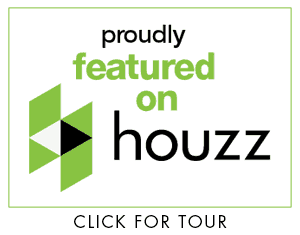